The Surrey Morphology Group is interested in establishing a unified typology of nominal classification systems and in understanding how multiple nominal classification systems interact in their categorizations and in their functions in discourse reference tracking, determining where one system may depend on the other. Of particular interest are languages like Mian which have both gender and classifiers. Looking at languages like these helps us see how gender or classifier systems can develop and what role they play in grammatical systems more broadly. 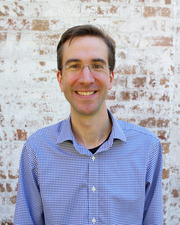 Sebastian Fedden was a research fellow in the Surrey Morphology Group, before taking up a post as Lecturer in Linguistics at The University of Sydney. He is an expert on Papuan languages of New Guinea and eastern Indonesia. He has written an award-winning reference grammar of the Mian language (2011), published by Mouton De Gruyter. Mian is one of the hundreds of indigenous languages of Papua New Guinea, which has about 1,700 speakers and is severely endangered. He works on a range of topics in the grammars of Papuan languages, in particular systems of nominal classification. 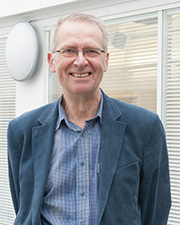 Greville G. Corbett is Distinguished Professor of Linguistics at the University of Surrey, where he leads the Surrey Morphology Group. He works on the typology of features, as in Gender (1991), Number (2000), Agreement (2006), and Features (2012), all published by Cambridge University Press. His recent research has been within the canonical approach to typology. He is one of the originators of Network Morphology, and publications on morphology include The Syntax-Morphology Interface: A Study of Syncretism (with Matthew Baerman and Dunstan Brown, CUP 2005). 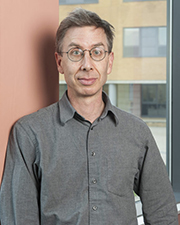 Matthew Baerman is a specialist in inflectional morphology whose research involves a combination of cross-linguistic surveys, detailed case studies, computational modelling and diachronic reconstruction. His recent work explores morphologically-defined structures both within the paradigm (e.g. syncretism and stem alternations) and across groups of words (e.g. inflection classes). 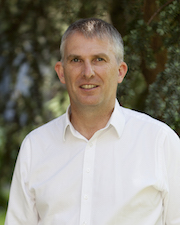 Dunstan Brown investigates autonomous morphology, morphology–syntax interaction, and typology. His recent work has focused on describing and understanding different aspects of morphological complexity. After graduating with a BA in Modern Languages and a Master of Linguistics from the University of Manchester, he completed a PhD in Linguistics at the University of Surrey and worked there for many years before taking up a 50th Anniversary Chair at York in 2012. 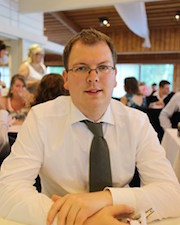 Timothy Feist researches the role gender and classifiers play in the tracking of referents across discourse. He previously worked on Oto-Manguean inflectional class distinctions, which involve highly complex morphological systems involving suffixes, prefixes, stem alternations and complex tonal patterns. He is also a specialist in Skolt Saami, a highly endangered and under-described language spoken in the far northeast of Finland.